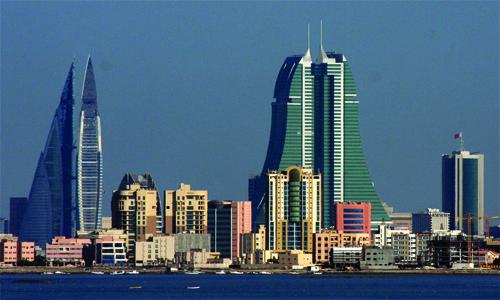 Manama was declared as the Capital of Gulf Tourism 2016 by tourism authorities of fellow GCC states. The announcement came during GCC culture ministers meeting, as part of the ongoing endeavors to boost internal tourism among GCC states.

The meeting was attended by Industry, Commerce and Tourism Minister Zayid Al Zayani. Manama was chosen as the first capital of Gulf tourism, considering the tourism and cultural capabilities of the Kingdom, making it a great start point for such a regional project. The ministers discussed other related matters that would contribute in improving the tourism field among GCC countries and strengthening cooperation among the member countries.