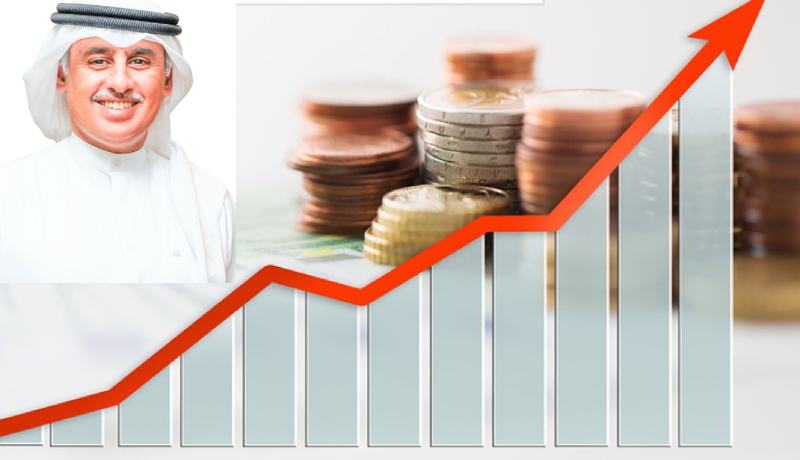 The Kingdom has introduced a new bankruptcy law as it ushers in a raft of new legal reforms aimed at increasing investments.

The country has seen foreign investment increase rapidly over the last year and wants to cement gains by boosting its corporate legislation and making it more business-friendly.

The Bahrain Economic Development Board (EDB) attracted a record $810 million of investment during the first nine months of the year compared to $733 million in 2017 as a whole.

The new bankruptcy law will introduce measures to allow company reorganization where the management is allowed to remain in place and continue business operations during the administration of a case, similar to the Chapter 11 process in the US.

It also includes provisions for cross-border insolvency, and special provisions in relation to the insolvency of small and medium-sized enterprises, which provides a higher threshold of protection to those enterprises.

In addition to the new bankruptcy code, the Kingdom is also introducing a personal data protection law, new health insurance legislation and a competition law.