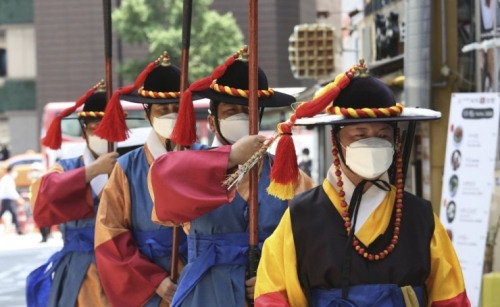 South Korea has recorded 60-plus COVID-19 cases for a third consecutive day, a continuation of a virus spread beyond the greater Seoul area. The Korea Centers for Disease Control and Prevention said Sunday it has confirmed 61 additional cases, bringing the national total to 13,091. It says the death toll remained at 283, The Associated Press reports.

The agency says 43 of the newly reported cases were locally infected patients. All but two of those cases were either from the Seoul metropolitan area or two central cities, Gwangju and Daejeon. The remaining 18 cases were linked to international arrivals.

South Korea has been grappling with an uptick in new infections since it eased social distancing rules in early May. South Korea recorded 63 new cases on both Saturday and Friday.