Hollywood Rewind | The Matrix: An epic homage to martial arts and comic books | THE DAILY TRIBUNE | KINGDOM OF BAHRAIN 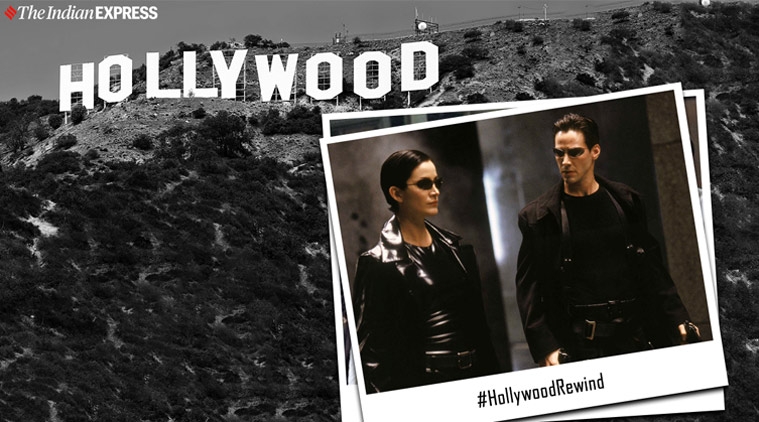 The Matrix is one movie that cannot be simply categorised into a genre, only because it borrows so heavily and brilliantly from other genres — fantasy, comic books, action, sci-fi and even horror. It is a big-budget smart movie that knows its audience, but more than that, it knows itself. It doesn’t compromise or dumb down the narrative. Instead, it uses metaphors and hyperboles to say something its makers The Wachowskis believe in — to live for the truth and to know it in all its magnificence.

Keanu Reeves is Thomas Anderson, a digital programmer who moonlights as Neo the hacker. Neo, who always knew that something was up with the world, one day learns that his guess had been right. The entire humanity is living a parallel life inside the matrix, all the while being controlled by powerful, external forces who later manifests as Agent Smith (Hugo Weaving). Neo’s mission is to unravel this truth and free civilization. He is aided in this process by Laurence Fishburne’s iconic character Morpheus and Carrie-Anne Moss’ Trinity.

In 136 minutes, The Wachowskis pay homage to the great actioners of Hong Kong, the graphic novels of Neil Gaiman (apparently, Lawrence Fishburne was asked to base his character on Morpheus who appears in the graphic novel Sandman), and to the horror genre in a couple of sequences. (Remember when Neo meets Morpheus for the first time? The dark lighting, the accompanying thunderbolt, the eerie building where Neo gets to learn the truth about the matrix; everything was reminiscent of a typical horror flick) The Matrix had released in 1999, but the action sequences still stand their ground. In fact, they have gone on to inspire a great many filmmakers. Interestingly enough, director Chad Stahelski, who has helmed the John Wick series (which coincidentally features Keanu Reeves as the lead), has admitted on several occasions that he was inspired by the Wachowski siblings. Another trivia: Chad Stahelski was Keanu Reeves’ stunt double in The Matrix and later worked as a stunt coordinator on The Matrix sequels.