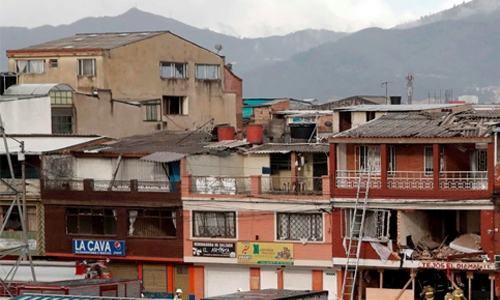 The US government announced Monday it will provide $160 million in funding to Colombia to help implement the historic peace accord signed between the state and now-disarmed FARC rebels.

The funds have been allotted for the “implementation of peace” and to “formalize land” in areas ravaged by half a century of armed conflict, US Agency for International Development Administrator Mark Green told reporters in Bogota. FARC rebels laid down their arms and formed a political party following the historic peace accord signed in December 2016 by the left-wing guerrillas and then-president Juan Manuel Santos.

“These funds are destined for important work, for the implementation of peace, to promote reconciliation, to help rural communities, to improve security for citizens and to strengthen the protection of human rights,” said Green.