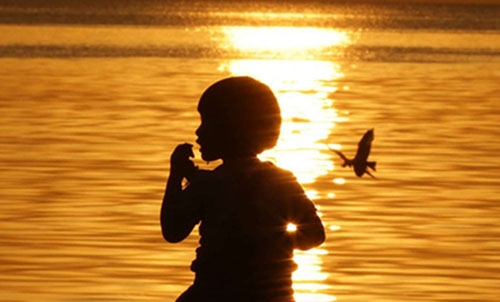 Bangkok: The sexual abuse of children by tourists and travellers is a growing scourge around the globe that has largely managed to outwit attempts to curb it in the last two decades, a major study warned Thursday.

The landmark report released in Thailand, South Africa and Washington makes for grim reading, with researchers concluding that "no region is untouched by this crime and no country is 'immune'".

More than 70 child protection agencies, charities and academics contributed to the UN-backed "Global Study on Sexual Exploitation of Children in Travel and Tourism" -- trailed as the most comprehensive review of its kind.

"We now have the largest bank of information ever gathered on this issue. And the main finding is that, despite 20 years of hard work... exploitation in travel and tourism has expanded across the globe, outpacing attempts to stop it," Dorothy Rozga, executive director of ECPAT International which oversaw the report, said at the Bangkok launch.

While the nature and level of child sex abuse by travellers varies region to region, the report's authors pinpoint two major contributing causes for its spread: cheap travel and new technology that allows predators to share information and abuse more easily.

"White, Western, wealthy, middle-aged men are no longer the typical offender," they write.

Instead offenders can come from all walks of life, with many perpetrators opportunists and not people who would consider themselves serial paedophiles.

"They do, however, have one thing in common: the chances of being arrested, charged and punished remain slight. Repeat offenders target the countries with the weakest legislation and enforcement. There is a valid sense of 'impunity'," Rozga said. 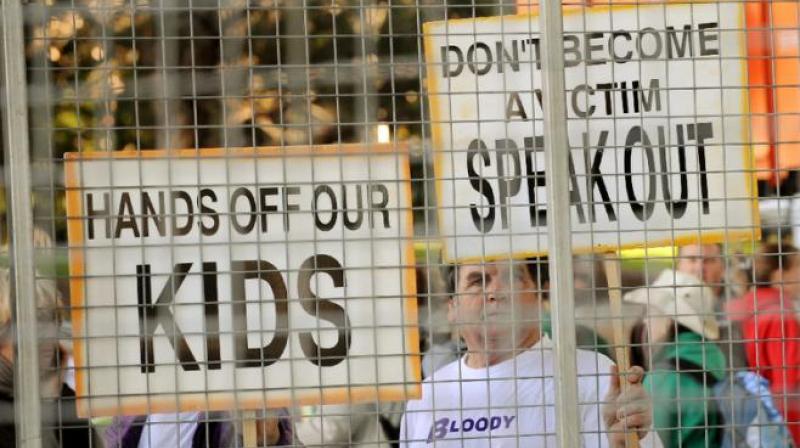 The authors note that while white Western paedophiles are still a problem, enforcement has tightened thanks to increased cooperation between Western governments and Southeast Asian nations.

Dutch ambassador Karel Hartogh highlighted that work at the Bangkok launch but said much more needed to be done.

"Right now millions of children around the world are still at risk of sexual abuse. We should and can better protect them," he said.

In Southeast Asia victims are more likely to be targeted by local or regional travellers -- such as Japanese, Chinese and South Korean tourists -- primarily because they travel throughout the region in far greater numbers.

Child protection charities however say they have seen less cooperation from regional countries than Western authorities.

"Unfortunately the level of cooperation from the regional governments is far different from what we receive from Western law enforcement agencies," said Seila Samleang, director of APLE (Action Pour Les Enfants) which runs investigations to ensnare paedophiles in Cambodia.

"For example, we have been working on many cases involving Chinese nationals, but there was not one case where the Chinese police became involved in the investigation or prosecution of their own citizens. 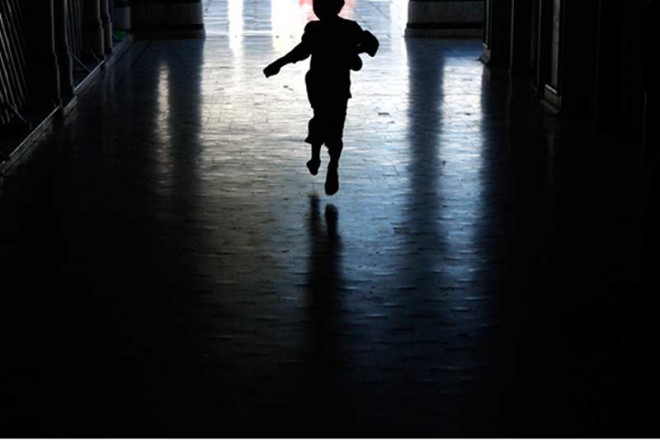 "It's the same for many governments and law enforcements agencies nearby as well."

Europe, once known as primarily a source of paedophile tourists, is now emerging as a destination, especially in some Central and Eastern European nations that are lacking child protection laws.

In the Middle East and North Africa, the authors cite ongoing conflicts, the low status of women in many cultures and traditions such as "temporary marriage" as contributing factors.

Poor countries in South Asia and Latin America that already have a reputation for weak law enforcement, meanwhile, have seen huge expansion in both local and foreign travel.

Predators are also able to abuse in increasingly remote places.

Researchers say, for example, that there is anecdotal evidence that children can be increasingly bought for sex in places such as Myanmar, Laos, Moldova, Peru and some Pacific Island nations.

"Twenty years ago, it might have been possible to sketch a rough global map showing where international travelling sex offenders were from, and where they were going," the study says.

With convictions remaining low, "more collective actions" are needed "to prevent this crime and better protect children", according to Rozga.