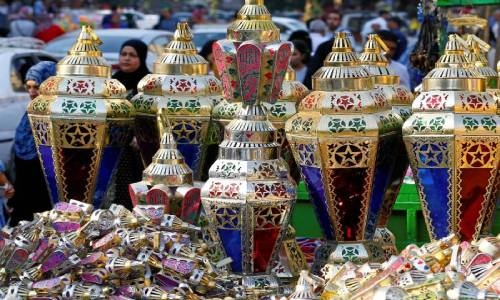 Ramadan practices and its evolution through history

While the core rituals and significance of Ramadan have remained unchanged since 622, the spread of Islam over the globe gave texture and diversity to the global Ramadan experience. In Ottoman times, drummers in Turkey woke people for the pre-dawn meal, and similarly in Morocco, a nafar (town crier) dressed in traditional Moroccan robe and leather slippers roamed the streets rousing people to the sound of an instrument, like a horn, trumpet, or daff. These special Ramadan callers were also to be found in Syria, and future Tunisia and Algeria.

In Egypt, a Ramadan lantern or fanoos, probably originating during the Fatimid dynasty of the 10th-12th centuries, became a symbol of the sacred month – perhaps to symbolise the spiritual light and blessings that Ramadan brings. Today, intricate lanterns are seen lighting up homes, shops and lining the streets. Egypt was also said to have instigated the ‘iftar cannon’, or ‘midfa al-iftar’, where a cannon was fired to dramatically announce the time for breaking the fast.

This tradition is said to have begun around 200 years ago, although some historians trace it further back to the Mamluk period of the 15th century, when the sultan in Cairo was test-firing a new cannon at the time of sunset prayers.

Locals thought the sultan was signalling the time to break their fast, and seeing how much joy it brought his people, the sultan made it a daily Ramadan routine. Ramadan also entered the sphere of poetry and captured the imagination of Sufi poets, acting as their muse while they penned love poems to the holy month. 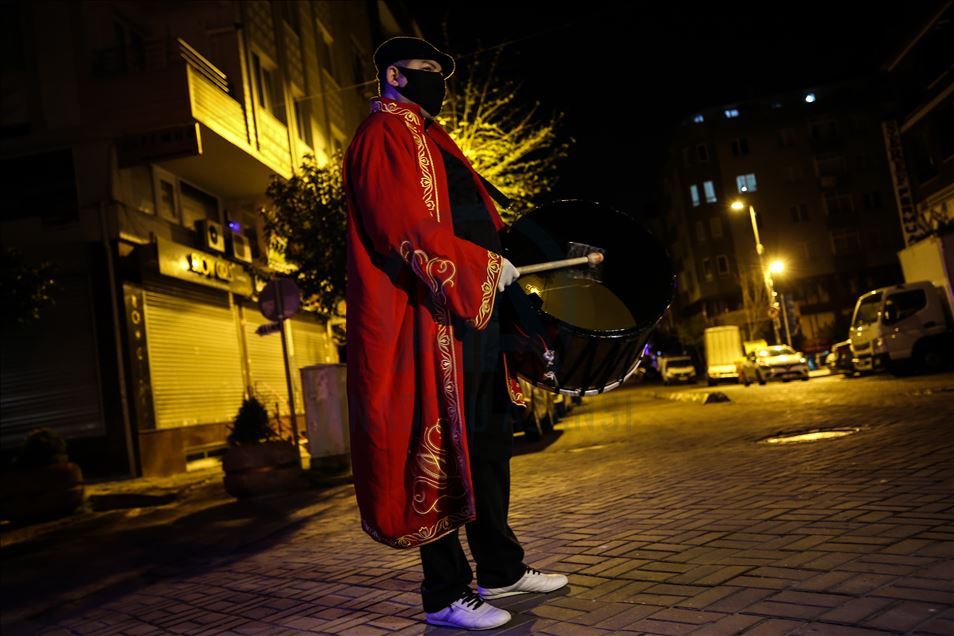 The famous 13th-century Persian mystic poet and scholar, Jalaluddin Rumi, wrote: “O moon-faced Beloved, the month of Ramadan has arrived. Cover the table and open the path of praise.”

Prophet Muhammad stipulated that the believers feed the poor in this month. Towards the end of Ramadan, zakat-al-fitr, or ‘alms of the breaking of the fast’, was a duty on every able believer, and equated to a portion of dates or barley given directly into the hands of the poor.

Over time, the bartering system translated into a monetary one, and now a believer gives a minimum amount of money to mosques or charities for distribution to the poor on their behalf. It was incumbent that the zakat-ul-fitr be distributed before the festival of breaking the fast, known as Eid ul-Fitr, which marks the close of Ramadan.

Prophet Muhammad appointed it as a day of community and celebration, beginning with a special communal prayer. It was tradition to begin the day with eating something sweet, which has given rise to the fond nickname of the ‘Sweet Festival’, or ‘Sweet Eid’.

In the Prophet’s time, Eid morning began with a simple breakfast of dates, but the spread of Islam through different lands departed from the humble beginnings and gave rise to a variety of sweet dishes.

Like sheer-kurma, a milky dessert of vermicelli, nuts and dates which is popular in the Indian subcontinent, or cambaabur, the Somali Eid bread covered with sugar and yoghurt. What was initially practiced by around a hundred early believers in the seventh century is now emulated by 1.8 billion people around the world, who continue to follow the Prophetic tradition while marking Ramadan in their own culturally unique ways.