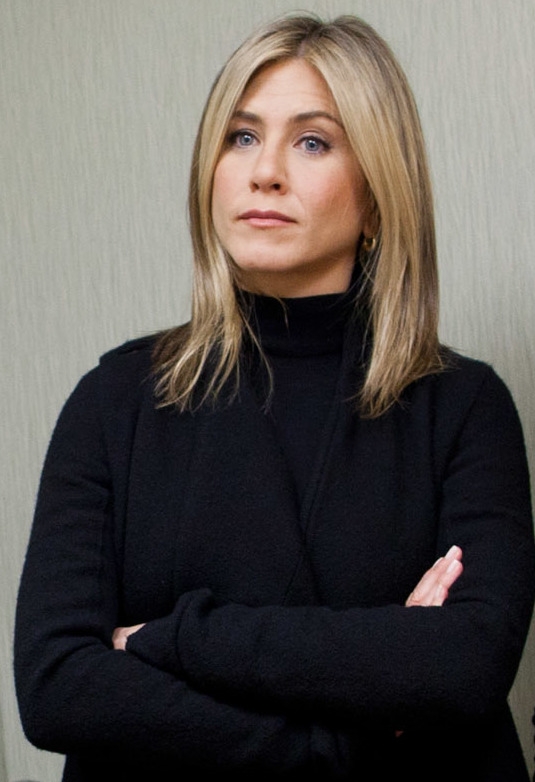 Disgraced Hollywood producer Harvey Weinstein once suggested that global icon Jennifer Aniston “should be killed”. A New York Times report revealed the statement, as mentioned in a previously sealed court documents that were made public on Monday, reports hollywoodreporter.com.

Weinstein made the statement about the “Friends” star in 2017, during the start of the #MeToo movement, which was created in response to the sexual misconduct allegations made against him.

It is being claimed that he was apparently furious when he learned that the National Enquirer was planning to report that he also sexually assaulted Aniston.

Several records show that a spokeswoman for Weinstein forwarded him an email from the Enquirer. “Not sure if you saw this one. Jennifer Aniston,” wrote Sallie Hofmeister, a senior executive at the public relations firm Sitrick and Company.

The Enquirer’s email read: “Jennifer confided to a friend that during the production of the 2005 movie “Derailed’’, Weinstein assaulted... Through the years he would frequently stare at her body making Jennifer uncomfortable.”

“We also quote a source close to Jennifer who tells the Enquirer: “Harvey was infatuated with Jennifer Aniston. He had a massive crush on her and constantly talked about how hot she was’’,” further read the email. After 45 minutes, Weinstein replied to the Hofmeister’s email. “Je n A n i s t o n should be killed,” he wrote

The Saudi stock market index closed down at 6357.06 points