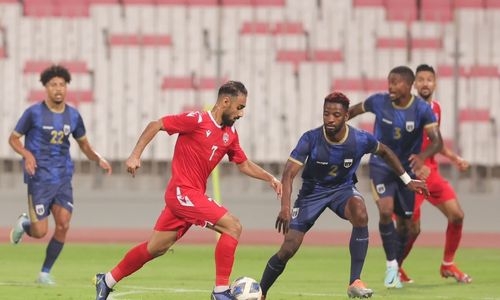 Bahrain bowed to Cape Verde 1-2 in an international friendly match played last night at the National Stadium in Riffa. On target for the hosts were midfielder Ali Haram, while for Cape Verde, netting home were defender Edison Borges and forward Ryan Mendes. The game was part of the senior men’s national team’s ongoing local training camp, where they are gearing up for their upcoming tournaments, including their much-awaited title-defence in the Gulf Cup and their participation in the continent’s biggest event, the AFC Asian Cup, both happening next year. The nationals have been practising under the supervision of national team head coach Helio Sousa over the past several days. They are scheduled to play another friendly against Confederation of North, Central America and Caribbean Association Football (CONCACAF) side Panama on Tuesday next week. It will be their second warm-up of this training period and it will close out their camp. It will be their second warmup of this training period and it will close out their camp.

In last night’s contest, Sousa’s starting 11 included Rashed Alhooti, who wore the captain’s armband, Sayed Redha Isa, Waleed Al Hayam and Hamad Shamsan in defence; Mahdi Humaidan, Ali Madan, Abdulwahab Al Malood, Jassim Khelaif and Ali Haram in a five-man midfield; Mohammed Al Rumaihi as the lone striker and goalkeeper Ammar Abbas between the posts. The visitors opened the scoring in the 12th minute when Borges headed home off a long cross supplied by midfielder Kenny Rocha. Bahrain were then able to reply when they were awarded a penalty in the 27th minute after a Khelaif effort hit the arm of Rocha in the box. Haram stepped up to take the spot kick and he made no mistake with his effort, sending the ball into the bottom-right corner of goal. That was enough to send the match deadlocked heading into the break. In the second-half, Mendes gave his team back the advantage with a goal in the 55th minute that Abbas should have done better to collect. Mendes hit a low-effort that went into the bottom-left corner of the net. 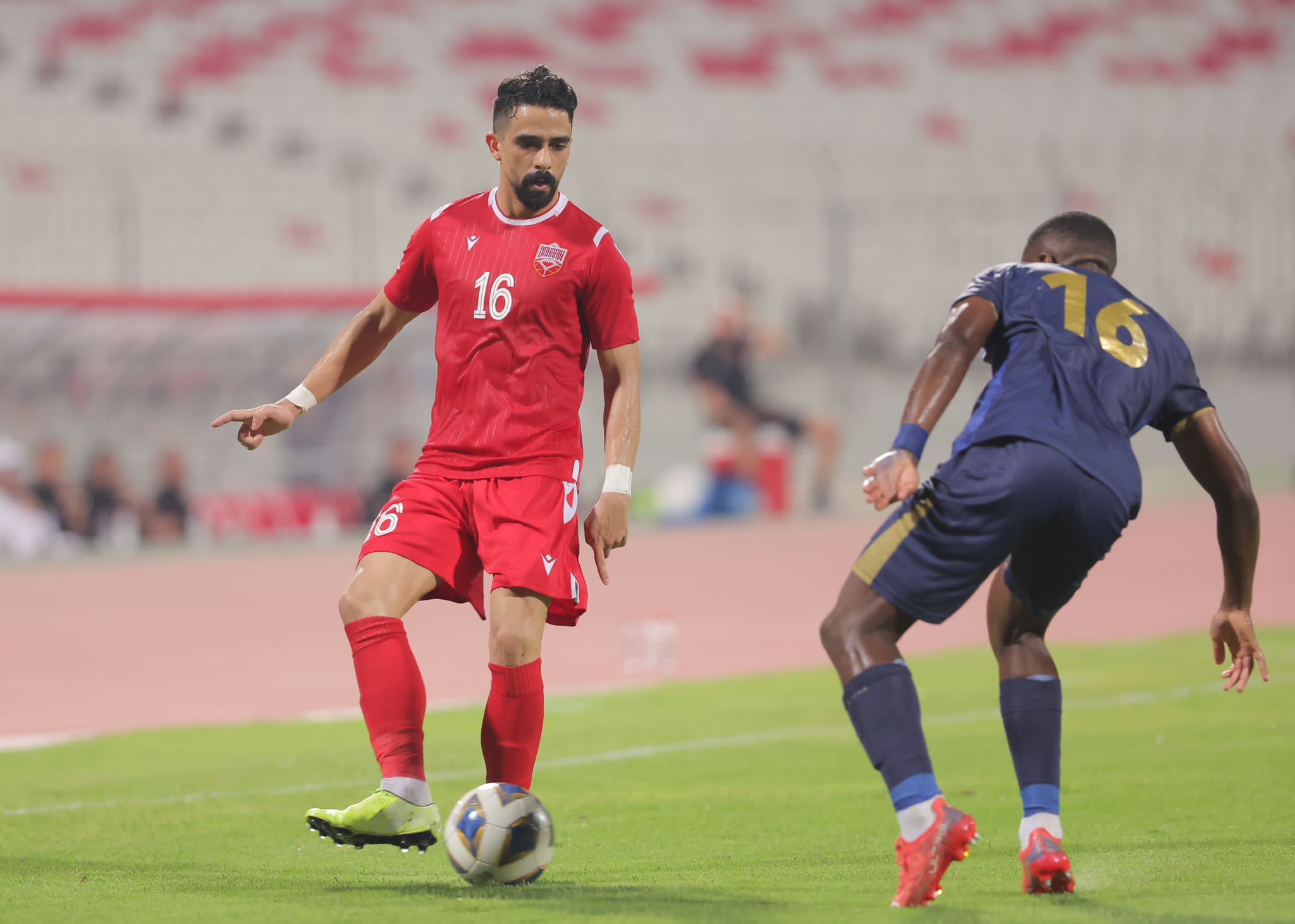 The friendlies against Cape Verde and Panama are the second and third scheduled by the Bahrain Football Association for the senior men’s national team. They have added to the game Bahrain will be playing against FIFA World Cup 2022 participants Serbia on November 18, also at home. All three of the national team’s opponents are classified above Bahrain in the FIFA World Ranking. Cape Verde are currently 73rd in the world, while Panama are ranked 61st. The Serbians are presently Bahrain’s highest-ranked rivals in 25th globally, with the nationals in 85th. The upcoming Gulf Cup is scheduled to take place in Basra, Iraq, from January 6 to 19 next year. It will be the 25th edition of the prestigious competition. The Asian Cup 2023 will take place in June and July at a yet-to- be-determined venue.