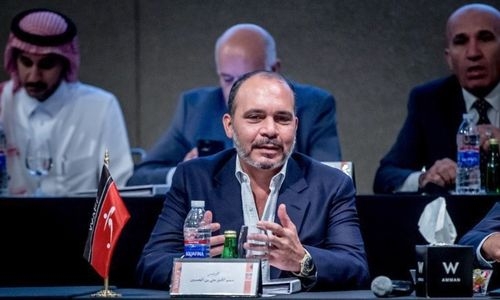 WAFF back Shaikh Salman for third term as AFC chief

The West Asian Football Federation has announced its support for Bahrain’s Shaikh Salman bin Ebrahim Al Khalifa for a third term in the presidency of the Asian Football Confederation (AFC). This came during the WAFF general assembly held recently in Amman, chaired by WAFF president Prince Ali bin Al Hussein of Jordan, in the presence of representatives from the member national federations. Bahrain Football Association secretary general Rashid Al Zoubi was on hand to represent the Kingdom.

The backing is for Shaikh Salman to remain in office for a new term following the upcoming elections currently scheduled for February of next year. In April of 2019, Shaikh Salman was elected unopposed for a second full term as AFC President for 2019-2023.

Australia rules out ban on Russian tourists as part of sanctions