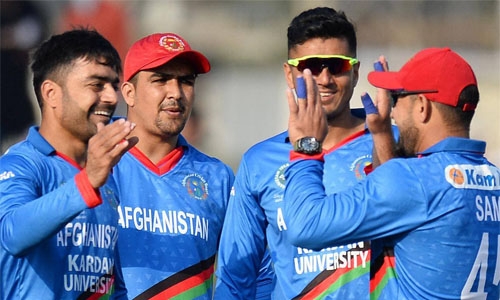 Afghanistan captain Rashid Khan stepped down from his position with immediate effect on Thursday, shortly after the country’s cricket board (ACB) named him in their squad for the Twenty20 World Cup in October-November.

The 22-year-old leg-spinner said on social media that he was not consulted by the ACB, who earlier named an 18-member squad and two reserve players for the tournament in the UAE and Oman.

“As captain and responsible person for the nation I reserve the right to be part of the selection of the team,” Khan said on Twitter.

“The selection committee and ACB has not obtained my consent for the team which has been announced... I’m taking the decision of stepping down from the role as the captain of Afghanistan T20 side effective immediately.”