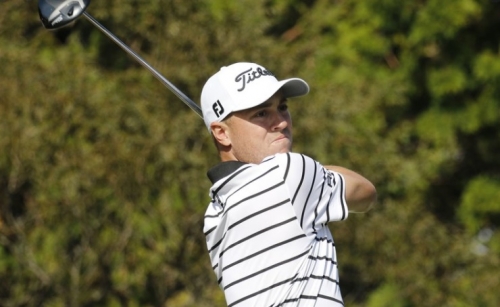 Justin Thomas has taken the lead in the golf world rankings with a victory at the prestigious World Golf Championships series on Sunday. The 27-year-old American won in Memphis with a total score of 267 strokes. Defending champion Brooks Koepka (270 shots) came in a shared second place together with his fellow countrymen Phil Mickelson, Daniel Berger and the Briton Tom Lewis.

Thomas received prize money of around 1.89 million dollars for his 13th win on the PGA Tour. It's the second time in his career he has held the number one ranking. He snatched the spot from Jon Rahm, who only held it for two weeks.