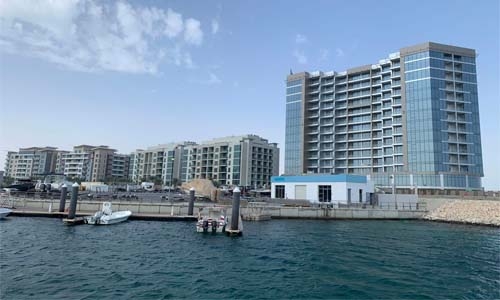 Durrat Marina, which recently cited works on a substation on site, yesterday announced the completion of works, and that the substation was fully energised as of April first 2021.

The station will now ensure a permanent power supply to feed the developing marina, and ultimately the retail zone within the project.

CEO of Durrat Marina, Waleed Saffy, said, “The completion of the electrical substation is a critical step for bringing life to up and coming areas within Durrat Marina; it will feed the marina yacht club currently under operation and eventually the F&B and retail strip project upon its completion.”

Durrat Marina is one of the largest waterfront developments in the Kingdom of Bahrain.

The project, which comprises three interconnecting islands, is valued at approximately US $ 1.5 billion and boasts open sea façades.