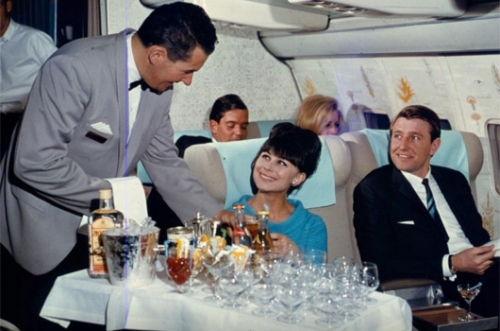 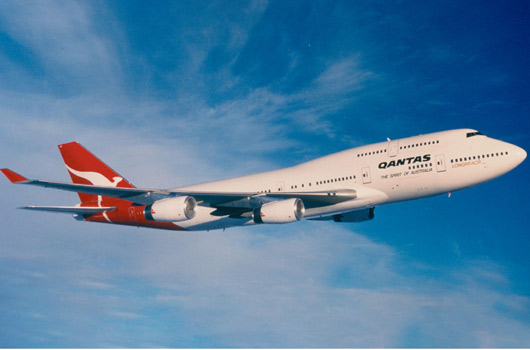 Here are some key moments for the Australian carrier.

Queensland and Northern Territory Aerial Services Ltd (Qantas) was first registered as a business in Winton, Queensland with two aircraft.

The airline began operating charter flights across Queensland in a biplane before introducing its first scheduled mail and passenger routes in 1922.

Qantas began operating flying boats to Singapore taking off from Sydney’s first international airport on its harbour at Rose Bay.

Qantas was nationalised and began operating flights from Australia all the way to London, known as the “Kangaroo route”.

Queen Elizabeth flew on the airline during her Australian tour. 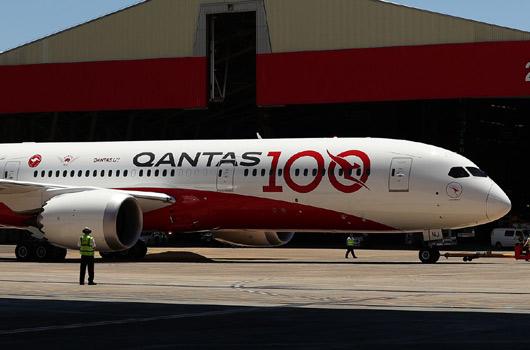 The airline operated its first-ever trans-Pacific jet services from Australia to San Francisco on a Boeing Co BA.N 707.

Qantas evacuated thousands of people from Darwin in the aftermath of Cyclone Tracy.

Qantas became the world’s only airline with a fleet of all Boeing 747 jumbo jets.

The government privatised the then all-international Qantas, which was merged with domestic carrier Australian Airlines. 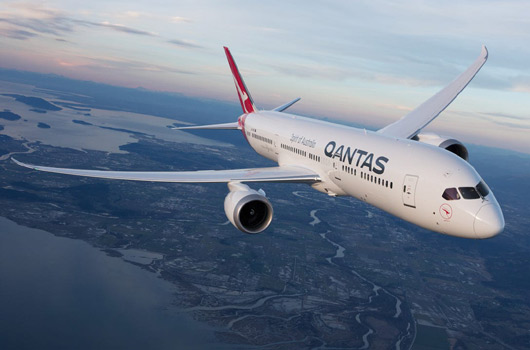 The airline introduced the first of 12 Airbus SE AIR.PA A380 super-jumbos to its fleet.

Qantas’s management team grounded the entire airline temporarily due to an industrial dispute with unions.

Qantas connected Australia and Europe with a non-stop flight for the first time, from Perth to London on a Boeing 787. 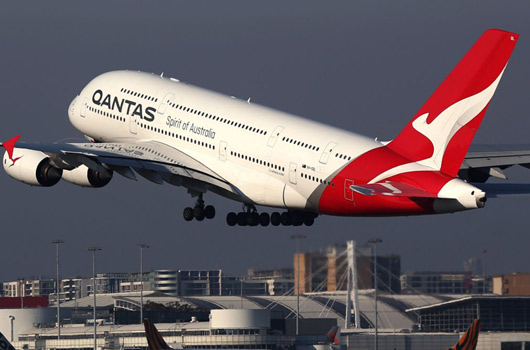 The airline operated scientific research flights from Sydney non-stop to London and New York, in preparation for future routes.

Qantas grounded the bulk of its fleet and stood down the majority of its staff due to pandemic-related travel restrictions.