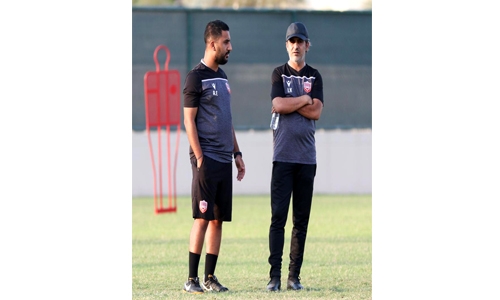 A 28-player Bahrain Olympic football team departed yesterday for Istanbul where they will be holding an overseas training camp until the end of the month.

The Olympic team will train at the Turkish capital until July 27. During this period, they are scheduled to play a number of friendly games against local teams. The Bahrainis’ camp is part of their preparations for upcoming competitions, including their participation in the AFC U23 Asian Cup Qualifiers.

Bahrain are in Group C of the qualification competition, alongside Iraq, Afghanistan and the Maldives. Their games will be held in the Kingdom during the last week of October.

Death toll rises to 17 in partial collapse of China hotel