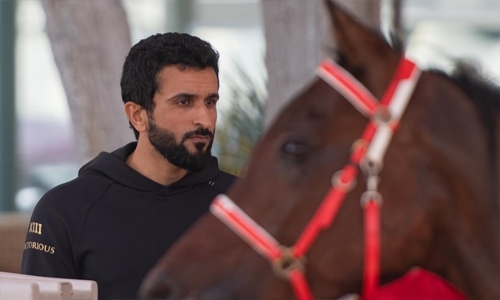 The stage is set for the last endurance races which will be held on Saturday as part of the 2020-2021 season.

The competition will be held under the patronage of His Majesty the King’s Representative for Humanitarian Work and Youth Affairs, Bahrain Royal Equestrian and Endurance Federation (BREEF) Honorary President, His Highness Shaikh Nasser bin Hamad Al-Khalifa

The veterinary test will be held tomorrow (Friday 2) at the Bahrain International Endurance Village.

The federation urged all stables and jockeys to comply with the health instructions set by the official authorities.