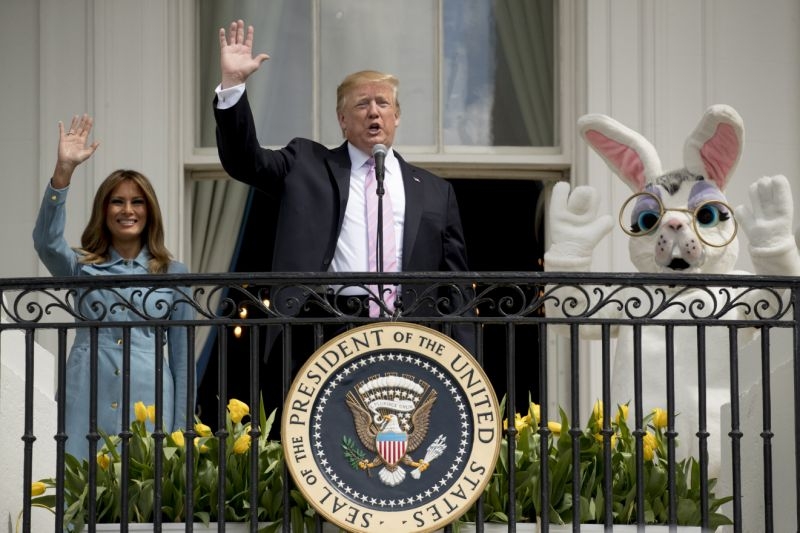 The United States said yesterday it would start imposing sanctions on friends such as India that buy Iranian oil, in its latest aggressive step to counter Tehran that could jeopardize US relationships.

One targeted country, Turkey, vowed to defy the US demands which sent global crude prices spiraling higher, although President Donald Trump tweeted that his close ally Saudi Arabia would “more than makeup” for decreases in Iranian oil.

In seeking to reduce Iran’s oil exports to zero, the Trump administration is targeting the country’s top revenue maker in its latest no-holds-barred move to crush the economy and scale back the clerical regime’s influence.