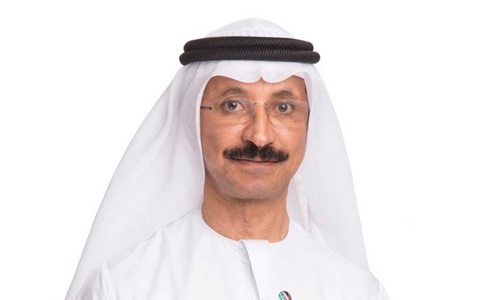 Dubai port and logistics giant DP World said yesterday its net profit for 2018 rose over five percent on increased trade and higher returns from new acquisitions. The global provider, which runs port operations in over 40 countries, said in a statement that it posted a net profit of $1.27 billion in 2018, compared to $1.21 billion the previous year.

“This robust performance has been delivered in an uncertain trade environment, once again highlighting the resilience of our portfolio,” said DP World chairman and CEO Sultan Ahmed bin Sulayem. He said DP World had made new acquisitions worth $2.5 billion last year, strengthening its presence around the world. They included Berbera port in Somaliland, Continental Warehousing Corp.

in India, Cosmos Agencia Maritima in Peru, and the Unifeeder Group in Denmark, as well as the pan-European logistics business P&O Ferries. The state-owned company said its revenue for the year rose 20 per cent to $5.65 billion, with important contributions from new acquisitions.

Its capital expenditure on the company for the year, however, hit just $908 billion -- well short of the planned $1.4 billion. It said it plans to invest up to $1.4 billion this year. DP World said it had transported some 71.4 million standard containers in 2018, up around two percent on the previous year. It has the capacity to handle 91 million standard containers.

US ups pressure on Europe over 5G