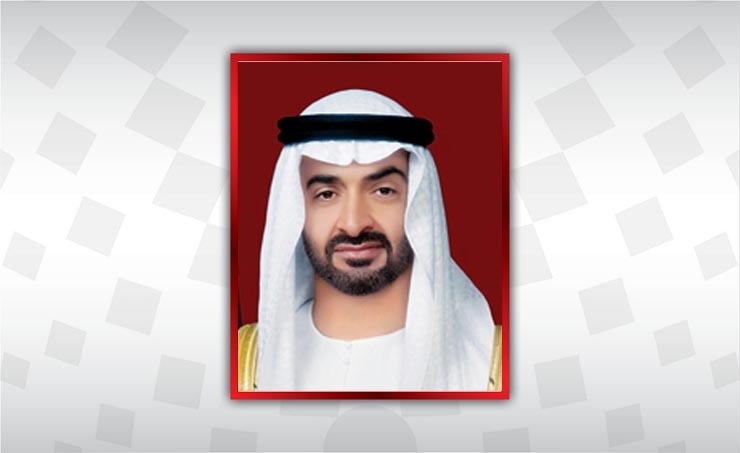 This was announced at a news conference held by the event's organizing committee this morning in Abu Dhabi.

Eisa Saif Al Mazrouei, the Vice Chairman of the Organizing Committee delivered a speech during the press conference where he highlighted the continuing support of Sheikh Mohamed bin Zayed Al Nahyan, and the close follow-up by H.H. Sheikh Hamdan bin Zayed Al Nahyan, Ruler's Representative in Al Dhafra Region of the projects carried out to preserve the UAE’s traditional cultural heritage.

Italy breaks ground for its pavilion at Expo 2020 Dubai