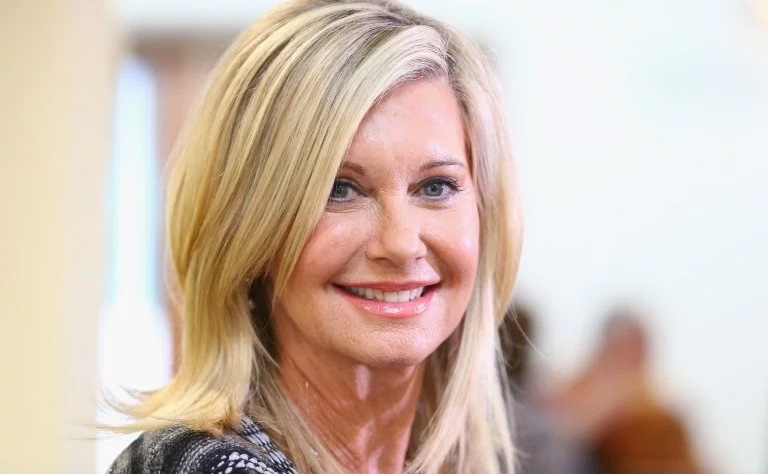 Sydney : Olivia Newton-John, the Australian singer who found worldwide fame in the hit movie “Grease”, has revealed she has been diagnosed with cancer for the third time. The 69-year-old told Australian television broadcaster Channel Seven that doctors had discovered a tumour at the base of her spine. She has since undergone radiation treatment, an d is also treating the disease with natural therapies such as the use of cannabis oil.

“I’m still treating it, and I’m treating it naturally and doing really well, yeah,” she told the network late Sunday from her home in California. Newton-John was diagnosed with breast cancer in 1992, but beat the disease. In 2013, she found out that she had cancer in her shoulder. The entertainer said she has moments of despair, but is keeping positive.

“There are moments. I’m human. So if I allow myself to go there, I could easily create that, you know, big fear,” she added. Newton-John, a supporter of cancer charities since her first diagnosis, said she was also hopeful growing cannabis for personal medicinal use would become legal in Australia, like in California. “In California it’s legal to grow a certain amount of plants for your own medicinal purposes. So he (husband John Easterling) makes me tinctures. It’s hard to say, they help with pain,” she said. “I’m very lucky that I live in a state where it’s legal and that I have a husband that is a plant-medicine man.”